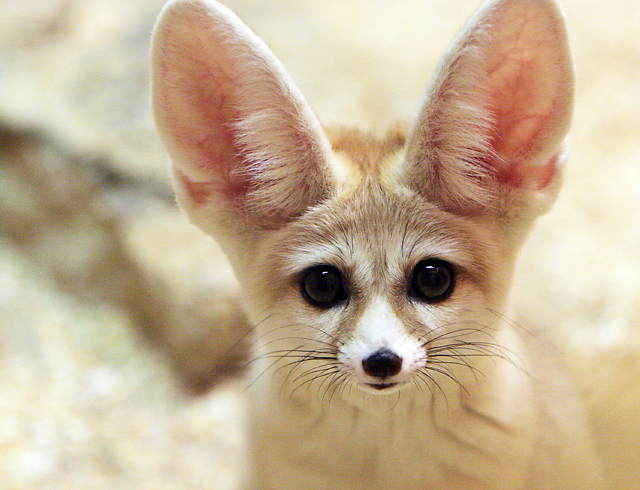 All veretinary specialists know CREOLIN, a homogeneous oily liquid color from dark brown to black-brown with smell of cresol. With water it forms a stable milky white or milky gray emulsion. Different chemical compound are used against harmful arthropods, but the usage of CREOLN is still relevant.

CREOLIN is widely used in veterinary practice as an insectoacaricide agent and a disinfection preparation. In recent years, creolin (activated creolin) became to be used as a basis of other acaricide agents. Historical background: for the first time, coal creolin was created in 1857 By James as an antiseptic agent. Coal creolin was introduced into veterinary practice in 1875 by Pearson, and at the same time was explored regarding to "parasite resistance" by Frener.

Creolin contains intermediate coal oil, rosin, caustic soda, soap and ichthyol. We affirm, that use of coal oils as insecticides is also well-known for years. Already in 1892, grave coal oils emulsion was used for winter spraying of plants against aphids. In 1900, coal oils began to be used as insecticides in Germany, The Netherlands and Denmark. From 1921, coal oils-based preparations were used in England and a little later in the USA. Undertaken coal oils-based preparations studies in the coming years established that coal oils are the most efficient regarding to aphid and psylla eggs, and the less efficient regarding to butterflies, bugs and tick eggs. As a result of these works, coal oils-based insecticides production was organized in different countries.

In the early 1930-s creolin production by industrial processes from peat tar was organized in the town of Gus-Khrustalny, Vladimir Region. From 1942, due to urgent necessity of disinfectants for the needs of the front, creolin production in Gus-Khrustalny amounted to hundreds of tons. And till now, Joint-stock company factory «Veterinary medicines» in Gus-Khrustalny is the only creolin producer in Russia and in the near abroad countries, having maintained the technical capacity of output in the level of 15 thousand tons of creolin per year - it is a real result of 1989.

In the USSR formulation of high boiling coal oils-based insecticides was created in 1948 by Insectofungicides Scientific Research Institute. Obtained preparation got the name "KEAM" - Russian abbreviation from "Concentrated Anthracene Oil Emulsion" (концентрированнаяэмульсияантраценовогомасла). Presently, creolin obtaining is possible on the base of wood resins, peat, slate, coal oils and others.

Coal oils are one of the most important ingredients of creolins. On coal oils base, preparations easily formative emulsions with water are prepared. Creolin-typed preparation making related to the large quantity of emulsifying agents usage. Moreover, during the emulsification of wash and anthracene oil, difficulties in obtaining sufficiently stable preparations appear. Modern technology of emulsification gives another solution of this difficulty. By mixing coal oils with aqueous solutions of emulsifications and following homogenization of these systems (by colloid mills or ultrasonic dispersants) concentrated emulsions, which can be diluted with water in different ratios, are obtained.

Currently, Joint-stock company factory «Veterinary medicines» is the only creolin producer in Russia. 2 typesofcreolin are realized:

BITUMINOUS COAL CREOLIN WITHOUT PHENOL and CREOLIN-X. The factory realizes creolins from 1942. Production is attested, preparations are registered, manufacturing techniques are patented.

Creolins have a wide application range. Bituminous coal creolin without phenol is used:

For the preventive and forced disinfection:

- of surfaces of animal-breeding, including poultry-breeding premises and the production equipment, auxiliary animal-breeding objects and animal care equipment;
- production spaces and technological equipment on the factories of meat processing industry; sanitary slaughter rooms and slaughter units;
- road transport, railway wagons and other types of transport vehicles used for animals, raw materials of animal origin as well as outdoor objects (ramps, overpasses, platforms, and areas) transportation;
- for filling of disinfectant barriers and disinfectant baths in animal-breeding and poultry-breeding premises;
- in the cases of dairy animals scabies including by bathing method;
- for processing of hens, suffered by louses;
- against files at the premises;
- for protection of animals including milk animals against insects and ticks in pastures;
- in the cases of horns and hooves breakings;
- for treatment of wounds including untidy wounds;
- for disinfection of sheds for keeping fur-bearing animals warehouses, feed kitchens, rooms for vaccinations and skins removal, and other objects;
- as an antiseptic and antifermentative agent in the cases of atony and flatuence including gastric flatulence internally in form of 0.5% emulsion in doses of pure creolin for one animal calculated as: 15-20 ml for horses, 15-25 ml for cattle, 1-4 ml for sheep, goats, and pigs, 1-2 for dogs.

Creolin-X also has a wide application range. It is used for:

- the treatment and prevention of sheep psoroptic mange by bathing in 0.2% emulsion. Animal treatment (bathing) is carried out twice with an interval of 7-10 days, once for prophylactic purposes;
- in the cases of psoroptes, chorioptosis, siphunculatosis and lesions of great cattle by ixodic ticks;
- in the cases of sarcoptic mange and gematopinosis of pigs;
- for the treatment of poultry against chicken, Persian mites, bed bugs and plumage lice and disinsection and disacaridization of poultry-breeding premises;
- for the treatment and prevention ofsarcoptic, notoendric and otodectic mange in foxes, raccoon dogs and other fur-bearing animals, and of notoendric mange and psoroptes in rabbits.

Joint-stock company factory «Veterinary medicines» has elaborated and approved directions for the use of each type of Creolin. All the directions are clear and legible. Creolin usage methods repeatedly tested on reference groups ensure efficiency and safety of following preparations usage:

Although creolin produces only in one company in Russia, forgeries with unknown origin and content appear in the market. Usage of unknown content and quality creolin, undoubtedly, will lead to small efficiency of medical treatment or even occurrence of disease complication of animals during its application. Joint-stock company factory «Veterinary medicines» staff values the enterprise reputation and ensures a high quality of produced medicines and compounds.